In this post I will give a few examples of how the Nikon Vibration Reduction function in your lenses can give improvements to your photography. To answer my question, how good is the VR, well using a 120mm VR lens at a shutter speed of less than 1/10 second and still getting sharp images, is very good in my opinion.The image of the garden leaves below was captured in quite dull light. I was using Nikon’s 105mm VR, Micro, lens for this image. The image was captured at a relatively slow shutter speed of 1/8 second, with the VR switched on. 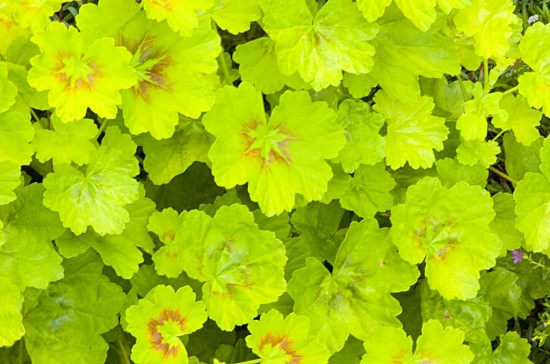 In the image below of the Surfers Paradise Spit, Sand Pumping jetty, I wanted to get a blurred effect in the waves but to capture the jetty as sharp as possible. In this case I used a shutter speed of 1/8 second and the effect I was after was acheived, by blurring the waves. This image has been captured with the Nikon 24-120mm VR lens.

The image below from the observation deck at the Q1 building, Surfers Paradise, was captued with a shutter speed of 1/13 second, which I find amazing to get a sharp image at this low shutter speed. A Nikon 24-120mm VR lens was used. 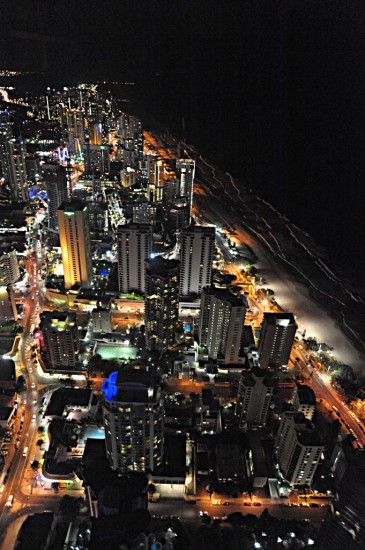 In all the cases above, the camera, a Nikon D700, was used hand held, to illustrate how the VR function in the lens can help to stabilize your camera to create  more effective images.