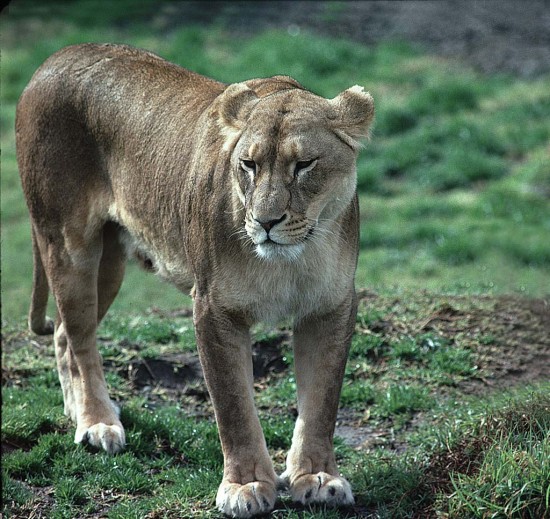 Film appears to be very limited compared to digital, once a certain ISO speed film and color temperature film is in the camera, we can only modify certain of the film characteristics by using filters, whereas with digital these limits do not apply. Film has the capability to capture superb highly saturated images.

However, film has been with us for many years and it produces excellent results with extremely high resolution compared to digital cameras. One can only guess how much longer film will be available.

Film can be scanned to give exceptional results so do not despair about your old film stock. Relatively cheap film scanners are available to scan film and negatived at up to 5400 dots per inch to give superb results. 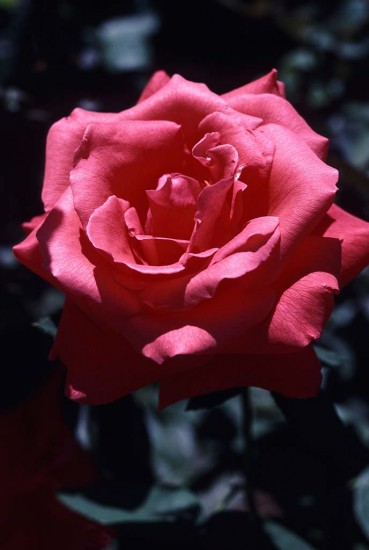