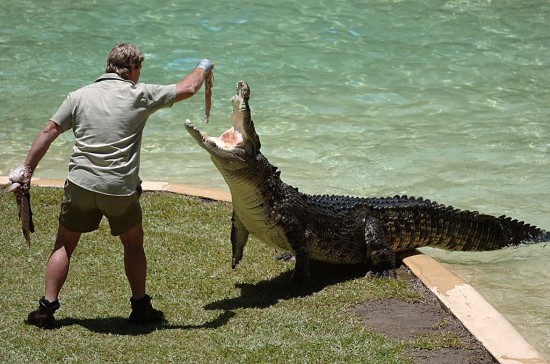 Digital photography is unlimited. With film we were limited by the chemical processes which were used. Now we use many different software packages to process our digital files and we are virtually unlimited in what we can do in Photoshop and other software packages.

Examples of the options we have in software to modify, improve and change images are as follows:

With digital we now have many variables, shutter speed, aperture, ISO, white balance, sharpness, contrast, saturation and custom curves for some of the more sophisticated cameras.

The greatest advantage with digital is the instant gratification factor, where we can immediately view the image after it is exposed.

The majority of digital cameras use a smaller sensor than the standard 24x36mm film format which gives a crop factor, compared to film cameras. With Nikon cameras this crop factor is a lens focal length multiplication factor of 1.5 and with some Canon digital cameras the crop multiplication factor varies from 1.6 to 1.3 depending on the camera used. This means that a lens will have a telephoto advantage, giving a longer “effective” focal length than with a standard film format.

In the image above we have the Crocodile Hunter feeding his crocodiles. With this image we get instant feedback to determine if we have caught the action at the correct moment. 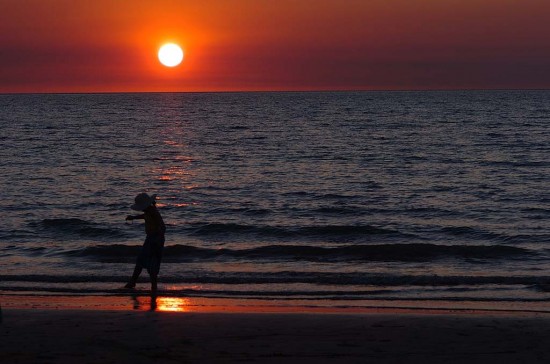 Sunset at Mindil Beach Darwin. With the instant feedback of digital we can check that this image has been captured to our liking with checks on the saturation, exposure and sharpness.